Home   >  Back  >   Budget 2018: Will Additional Cost For Foreign Buyers Impact On Ilford Market? 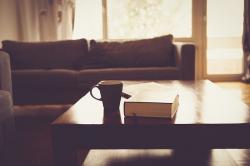 While there may not have been as much support for the property market in the 2018 Budget as some people would have liked, there were some measures introduced. The extension to the Help To Buy scheme is of interest for many and the change in stamp duty for shared ownership properties could draw more people to that form of property buying. However, in and around London, the additional stamp duty for foreign buyers may be the issue that has the largest impact.

It was confirmed that, albeit with a consultation being published in January of 2019, that there will be a surcharge of 1% for non-residents that buy residential property in England and Northern Ireland. This measure was initially announced by Prime Minister Theresa May in early October and it was provisionally suggested that the tax would be levelled between 1% and 3%.

Some good may come from the additional levy

When the measure is introduced, the additional 1% will be added to the additional stamp duty surcharge that exists on second homes and buy-to-let purchases, so overseas buyers may find themselves paying a considerable surcharge to buy property. It has been announced that the money raised from this additional levy will be used to tackle homelessness, which is a positive outcome, but not everyone is pleased with the levy itself.

The thoughts of many within the industry and the impact on the London market has been summed up by Guy Bradshaw who is a director at UK Sotheby’s and he said; “It is absolutely crucial that an extensive and collaborative consultation process takes place in January where we hope the government continues to listen to the genuinely detrimental impact this could have on an already fragile London market. Yes, 1% is better than a 3% additional cost, but the Chancellor seems to have forgotten that these foreign buyers are already paying a 3% surcharge as many of these purchases will be a second residence. The top end of the market is already paying a chunky 15% on stamp duty, the balance here is too delicate to add any more burdens to buyers, even if this is just 1%.”

While it is imperative that more is done to support first-time buyers and local people wanting to move up the ladder, this levy on overseas buyers may impact on vendors. You could argue that Ilford is not the first location that overseas buyers look for, but there are many reasons to buy property here. It is around 10 miles from the heart of London, it is already extremely well connected to major parts of the capital including the City and Shoreditch while the Crossrail effect has positively impacted on the area.

Ilford is an area of value and significant interest with respect to property, and it has welcomed many people from various locations and backgrounds in recent years.

If you want to ensure you remain in touch with the latest property market developments in Ilford and how the Budget 2018 changes could impact on you, stay in touch with Hansons Estates and we will keep you fully informed. 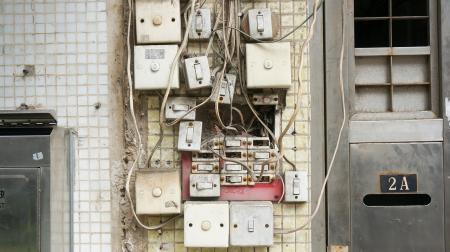 Ilford
It is important 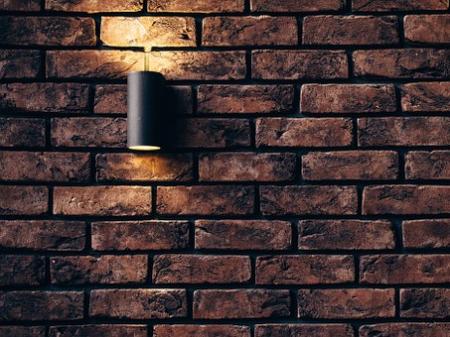 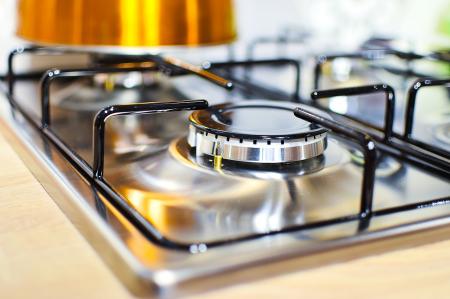